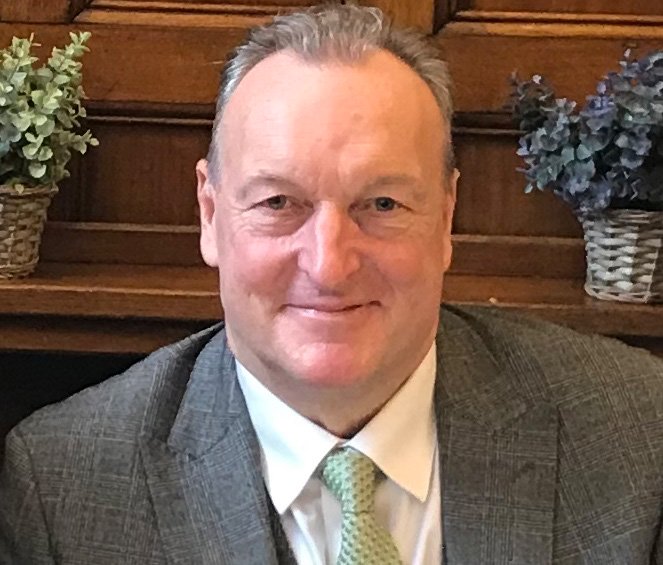 Mike is a highly respected management consultant with 15 years of CEO experience in the NHS. In his consultancy work Mike has been a senior advisor to the PwC Public Sector Health practice leading their NED and Board development programmes. As part of his portfolio he has built a successful independent consulting practice, working with clients such as Celesio, ABPI, J and J, Health Foundation, Medtronic, intuitive, and Pfizer.

He remains a prominent thought leader and consultant to the NHS, supporting system wide leadership groups including Greater Manchester, West Yorkshire, and London, along with development work with a large number of individual NHS boards. Additionally, he works internationally, transforming healthcare in the Middle East, Japan, Russia, US, Spain and Australia.

Mike was previously the chief executive of the NHS Confederation, North West England SHA, West Yorkshire and South Yorkshire SHAs, Tees Health Authority and Head of Primary Care at the Department of Health.

He also works in the charitable sector and in sport, where he has held a variety of influential roles including Chair of Swim England, having also served as the Vice and Interim Chair of Sport England, and as National Tsar for Sport and Health.

During the COVID-19 Crisis and Recovery, Mike worked pro bono as the Deputy CEO at Kings College Hospital.

This website uses cookies to improve your experience while you navigate through the website. Out of these, the cookies that are categorized as necessary are stored on your browser as they are essential for the working of basic functionalities of the website. We also use third-party cookies that help us analyze and understand how you use this website. These cookies will be stored in your browser only with your consent. You also have the option to opt-out of these cookies. But opting out of some of these cookies may affect your browsing experience.
Necessary Always Enabled
Necessary cookies are absolutely essential for the website to function properly. This category only includes cookies that ensures basic functionalities and security features of the website. These cookies do not store any personal information.
SAVE & ACCEPT