It was an absolute pleasure to attend the 5th Biennial Early Diagnosis Conference in Birmingham last week.

Thank you so much Cancer Research UK (CRUK) for such a great event. It was a wonderful and important event for the future of Cancer Care in the UK and beyond.

It was a fabulous event where the crucial role of primary care, for an earlier diagnosis, was clearly demonstrated.

Early detection of cancer is now high on the NHS agenda, as set out in its Long Term Plan a couple of weeks ago. It has now announced that £70 million will be going to fund ten projects with mobile scanning units to provide screening for people at highest risk of developing lung cancer.

A pilot project in Manchester increased the detection rate at stage one from 18% to 68%, while reducing detection at stage four from 48% to 11%. Very encouraging! 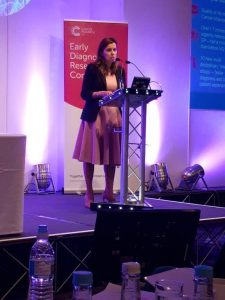 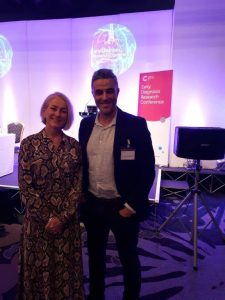 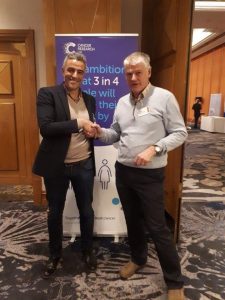 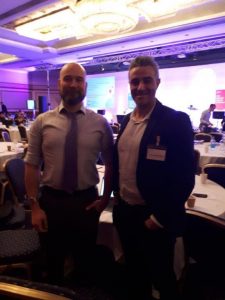