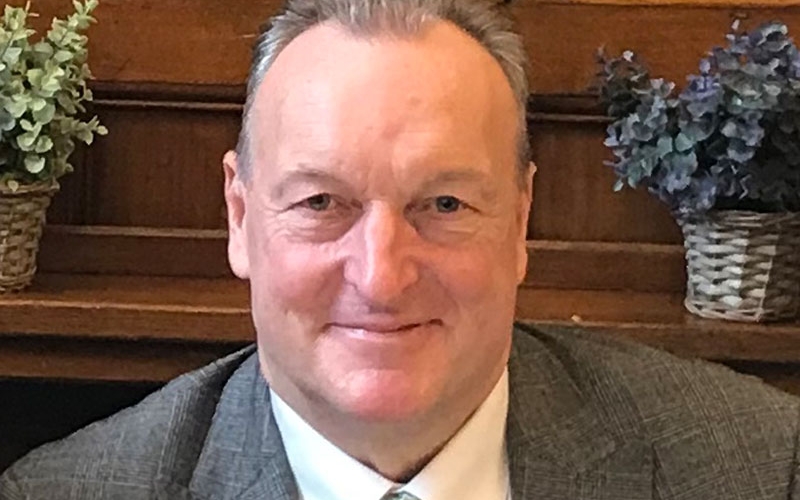 RMDM Diagnostics has appointed Mike Farrar CBE, former Chief Executive of the NHS Confederation, as lead adviser for its pan-cancer blood test, PanTum Detect. Mike will be taking up a position as Chair of RMDM Diagnostics’ advisory board, as well as providing advice and insight into broadening patient access to the PanTum Detect blood test in the UK.

Mike will bring his many years of experience of working at very senior levels both within and around the NHS. In addition to his time as CEO of the NHS Confederation from 2011 to 2013, Mike was Chief Executive of the North West England Strategic Health Authority from May 2006 to April 2011, chief executive of West Yorkshire and South Yorkshire Strategic Health Authorities, and head of primary care at the Department of Health.

RMDM CEO, Ali Ghaidan, comments, “We are thrilled to have Mike officially join RMDM as an adviser. He has an unparalleled understanding of how the UK’s healthcare system works, and we are looking forward to working closely with him to help to expand access to PanTum Detect. We are also already working with private healthcare partners in the UK, who are beginning to scale-up testing at their facilities, so it is a very exciting time for RMDM.”

There have been increasing calls for better cancer diagnostics, especially as the UK’s cancer diagnostic and care pathways have been massively disrupted by COVID-19. According to Cancer Research UK, more than 350,000 people in the UK have missed out on being urgently referred to hospital with suspected cancer symptoms since the end of March

The PanTum Detect blood test is a highly accurate non-invasive cancer diagnostic test which can detect cancerous tumours anywhere in the body. It has the potential to detect all cancers at a very early stage, allowing for effective, targeted medical intervention at a stage when treatment is most effective. To date, PanTum has been tested, and found to be effective, across more than 50 cancer tumour types.

PanTum Detect uses cutting-edge EDIM (Epitope Detection in Macrophages) technology, developed by world-leading cancer diagnostics expert Dr. Johannes Coy and his team, and is the result of more than two decades of research and development. EDIM uses the natural mechanism of the immune system to detect the universal cancer biomarkers, Apo10 and TKTL1.

The Apo10 biomarker presents with the earliest signs of tumour development, whilst TKTL1 manifests at the early signs of tumour cell metastasis. The PanTum test analyses levels of Apo10 and TKTL1 in a patient’s blood sample, and combines the two to produce an EDIM score (EDIM-CS).

Studies have shown that PanTum can pick up tumours with a sensitivity of 97.5%, and can rule out healthy individuals with a 99.05% specificity. These results mean that the test is highly unlikely to deliver false positives, or to fail to detect tumours, giving healthcare professionals the confidence that PanTum will deliver highly accurate results.

RMDM Diagnostics is the next stage in the delivery of the world’s first blood test for the early detection of all cancers. Working with Dr Johannes Coy, the virtuoso behind the development of EDIM, we are building upon robust foundations to deliver an affordable and non-invasive blood test that is transforming the way we view and diagnose cancer.

PanTum Detect is the world’s first screening test that detects all types of cancer at a very early stage. Safe, proven and reliable, PanTum Detect is made possible by the innovative EDIM (Epitope Detection in Macrophages) technology developed by Dr. Coy and his team.

EDIM draws upon the natural mechanism of the immune system to detect universal biomarkers Apo10 and TKTL1 – one of which is detectable in all phases of tumour genesis. Discovered and patented by Dr. Coy, these two genes have been pivotal in the development of EDIM technology. Apo10 presents with the earliest signs of tumour development, whilst TKTL1 manifests at the early signs of tumour cell metastasis.

Any cookies that may not be particularly necessary for the website to function and is used specifically to collect user personal data via analytics, ads, other embedded contents are termed as non-necessary cookies. It is mandatory to procure user consent prior to running these cookies on your website.